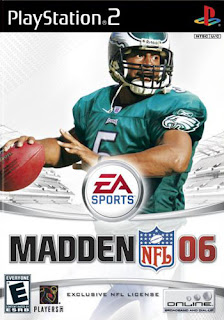 Due to a request and for my own personal usage later, here's a 2015-16 Final roster and Franchise update for the Playstation 2 version of Madden NFL 06!