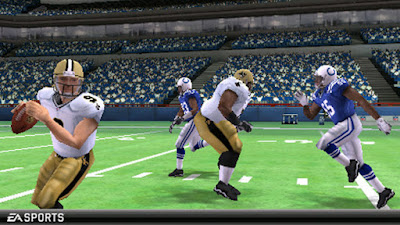 I added my final franchise roster updates for the 2015-16 NFL season for Madden NFL 08 and 12 for PSP. This has a few ratings fixes, and player changes. It also restructures the salaries. I used a simple math formula to determine that present day value and 2007-era salary values differ by approximately 25%. I basically, took 75% of today's salaries and made them the in-game roster salaries. I also reverted the 2016 salary cap number to the 2007 salary cap number of $109 million. This should tidy things up in Years 2 through forever in your Franchises, while still keeping player salaries relatively similar to what it is today.