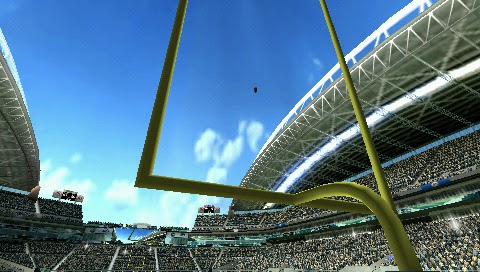 My recent "final" version of the Rosters and Franchises for 2015-2016 season had a major bug in it. Apparently, you can not change the Team Initials or it'll crash! While debugging the issue, I discovered how to change the in-gameplay intro city name from St Louis to Los Angeles though! So that's now fixed for Franchise mode. The regular rosters can't be updated though because of what databases are available in that save.
Sorry for any inconveniences.
New downloads
For PSP are here: https://drive.google.com/drive/folders/0BzUet6uUqQooNm9POURtcTh5WjA
And the PS2 versions: https://drive.google.com/drive/folders/0BzUet6uUqQooRnlDWUd6ZEw4Vzg