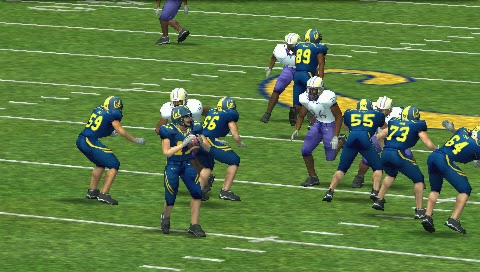 I just added the next version of my PS3 roster conversion tool for NCAA Football. This can be found in the Files location link.

Version 0.20 is a change that was necessitated to reduce the amount of system RAM required and to speed up the process of editing the actual data and formulas.

The new design is broken into 4 different files:

Open up a PS3 roster in Dynasty Editor and export the Player Roster to CSV.

Rename this CSV file to PS3_Input.csv and Open in Excel.

Press SHIFT+OPT+COMMAND+N (or SHIFT+CTRL+N) in the Names Tab. This will auto convert the names to the PS2/PSP format.

Press SHIFT+OPT+COMMAND+C or SHIFT+CTRL+C. This will convert the roster, save, and save as CSV.

A converted CSV file will now be created. Import this into DB Editor with your current Roster Go play!