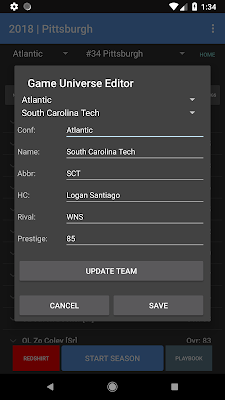 The latest version, published last night, has a couple tools built-in to it. There will be a series of planned upgrades over the next week (hopefully) to have some built-in tools for customizing the game universe as easy as possible. Hopefully this will help address some of the challenges of importing data. 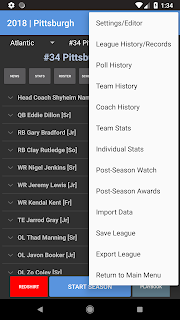 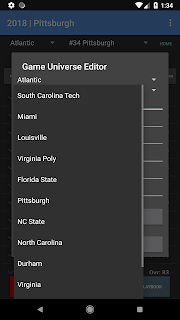 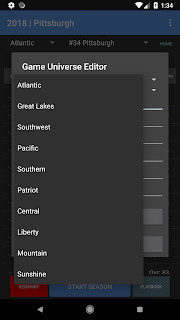 Anyway, I'll probably continue to try to put some of these little small additions into the game so you may see some more Play Store updates in the near future. I will try to not to corrupt saves due to these changes but I can't guarantee everything. Major features will still see a version number roll to 1.3.xx (right now we are at 1.2.32), and those typically will require a new game save since the features changes will make old saves invalid.