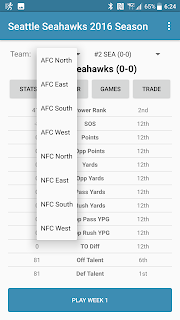 The Pro Football game does allow you to customize team names and rosters which I shared in a previous post my 2017 update. It still had fake league names though. A simple edit of the code fixes that. 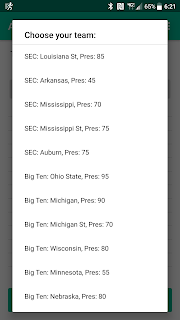 College Football Coach is actually open source on GitHub. I got the source code and have been playing around with it. I've so far modified it to include real conference names and teams. I would like to work on it some more if time permits. 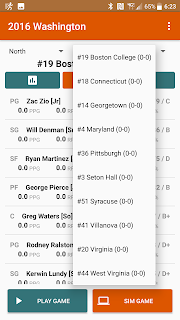 Finally, College Hoops coach is the most robust of the three. The team names are actually called out within a XML file and that was actually rather simple to change. There are some other items, I want to tweak, but I haven't gotten around to digging into the decompiled files yet as I don't quite understand smali yet.