February 07, 2016
The 2016 off-season was pretty eventful for the Seattle Seahawks and the rest of the NFL. In the last article, I wrote about the slew of retirements that occurred around the league. Now I'll go more in-depth with how the Seahawks in particular went.

Trades:
Seahawks traded SS Kam Chancellor to Carolina Panthers for HB Jonathan Stewart and a 3rd and 4th round pick. 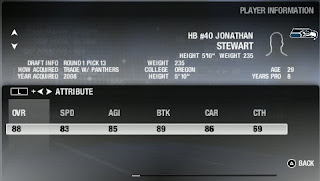 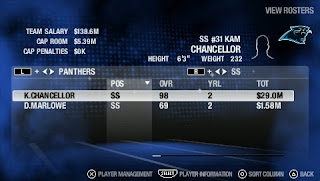 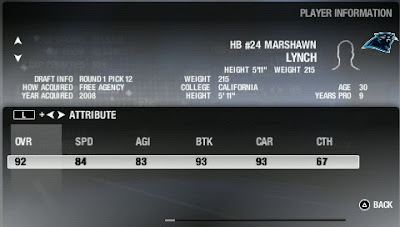 Beast Mode will reunite with buddy Kam in Carolina

A lot of free agents left team yet again this off-season, and only a few were picked up in the free agency period mostly to fill depth. Key starters such as Beast Mode and longtime Hawk Mebane leave the team. Irvin and Kearse will look to breakout in their new roles, with Kearse being the #1 target in Baltimore. Interestingly, TJack is going to be battling for a starting gig in New England following the retirement of Tom Brady. 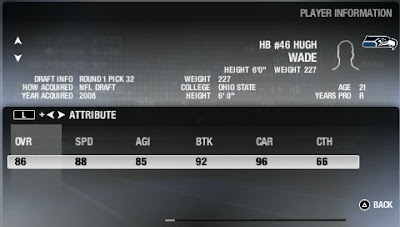 1st Round: Hugh Wade, HB, Ohio State
Was originally a Top 10 prediction, but dropped to 32nd overall for the Hawks, who looks like a speed back to compliment Stewart

2nd Round: William Brown, LT, Cornell
Originally was going to pick him in the 1st round but he slid and picked him in the 2nd.

3rd Round:
Dave Matthews, OLB, Georgia Tech
Not the singer. Agile LB should be able to drop back into coverage with TEs

7th Round:
Bobby Sweeney, CB, Miami
Seahawks draft a small CB with a lot of speed. A little different than previous years.