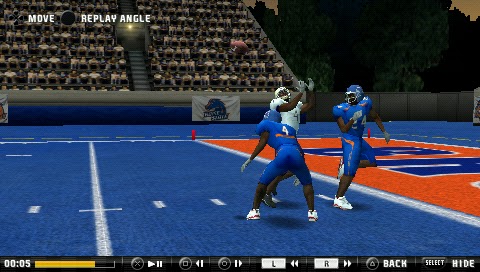 Game #2 pitted UW with Utah State Aggies. The Huskies came in with a dominant start, however, a major comeback followed by a complete break down in offense cause the Huskies to fall apart in the 2nd half, losing 39-20. It was ugly. Really ugly.

Game #3 though, was an INSTANT CLASSIC.

Boise State hosted the Huskies on their blue turf. The Huskies defense dominated much of the game with flying tackles, key turnovers, and stellar play. The offense helped out by taking an early 14-0 lead going into the half. Browning however, threw two key picks and helped Boise State come back and tie it up with under 2 minutes to go.

With the ball back and under 35 seconds to go, the Huskies marched down field and were stopped at the opponent 41. But, on a 4th down miracle with no time left, freshman Jake Browning threw a hail mary up to senior receiver Jaydon Mickens, who cuaght it over 2 defenders in the end zone to win the game 20-14! 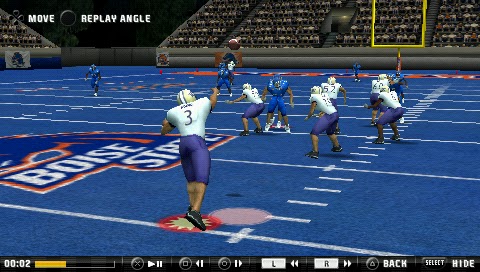